DHA is an important omega 3 with a wide range of benefits and is especially important for prenatal wellbeing. Since vegans avoid fish, obtaining DHA through diet can be hard. Deva’s algae-based DHA supplements to the rescue - and it’s not just for vegans.

All the products listed on this page were selected entirely through own internal editorial process. We were not paid to include, or exclude, any products. If you buy something through this page, we may get a small share of the sale.

Who should take Deva Vegan DHA?

DHA is strongly recommended for pregnant and breastfeeding women. With 200mg of DHA, Deva Vegan DHA has slightly less than the amount we recommend, but you can of course take more than one.

DHA has so many health benefits that it should shared with the rest of the adults in the household, making this a great multi-tasker.

Not recommended for: People concerned about carageenan, e.g. those with digestive tract issues.

Vegans should not miss out on the [health benefits of Omega-3](/post/why-omega-3-fatty-acids-are-more-important-than-you-think/). Great to have in any household.

Deva Vegan DHA contains no animal-derived ingredients, which obviously makes is a great option for vegans and vegetarians, but with small pills and a lemon flavour, it’s potentially a good idea for anyone. Although Deva does not specifically market this product as a prenatal supplement, since it contains Docosahexaenoic acid (DHA) it’s worth considering for pregnancy and breastfeeding.

The big advantage that this product has over many alternative DHA supplements is that it is algae-based, as opposed to being obtained from fish oil. There are several reasons why this matters:

A review of the ingredients list indicates that Deva Vegan DHA is gluten-free and dairy-free, in addition to being vegan.

Deva also put some effort into making this easy to consume. Small softgels are easy to swallow, and the lemon flavour would be pleasing to most. 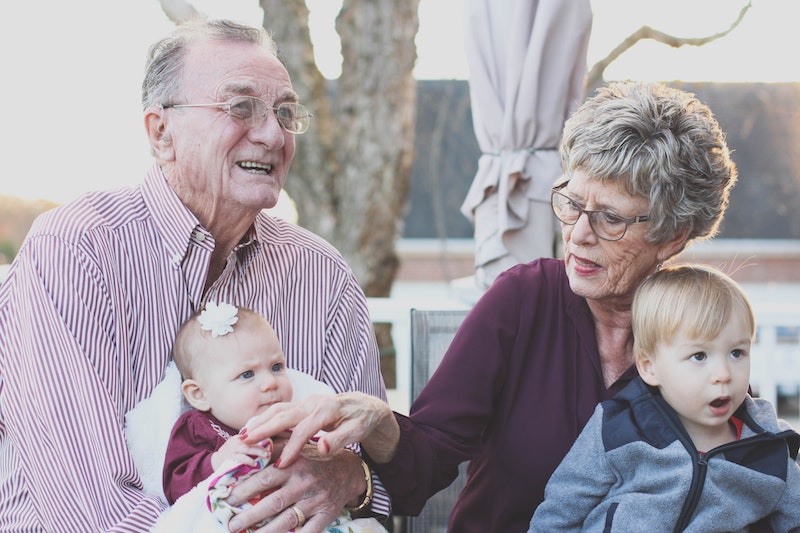 DHA has many remarkable benefits for everyone, but it is especially good for arresting cognitive decline often associated with ageing.

In one academic study [1] it was shown that 900mg supplementation of DHA over a 24 month period provided measurable benefits to learning and memory function in patients aged 55 and above.

Like any product, there are some downsides to Deva Vegan DHA. The biggest issue is an important cautionary note: Deva Vegan DHA contains carrageenan.

Carrageenan is a seaweed that has been used in traditional cooking for hundreds of years. It is commonly found in vegan supplements as an alternative to gelatin. There are different opinions on the relative safety of carageenan, and even regulators have different positions on it. But it does seem like those with digestive tract issues may want to consider avoiding carageenan if possible. This presents a challenge for vegan who would want to also avoid animal-based gelatin. Ultimately individuals should weigh the relative concerns and make a decision that suits them best. Perhaps one approach may be to try a small purchase of Deva Vegan DHA, and if there are any digestive issues, discontinue consumption and think about trying something else.

Another issue with Deva Vegan DHA is that, it is DHA only. DHA is not the only omega 3 with health benefits, in particular it would be desirable to include some EPA with DHA.

Furthermore, with only 200mg of DHA per softgel, we would recommend that those taking Deva Vegan DHA for prenatal use should take two pills daily to hit our recommended daily intake of 300mg DHA.

How to get the most out of Deva Vegan DHA

Besides sticking to it, to get the most out of Deva Vegan DHA, it’s a good idea to take it with meals. There are two reasons for this:

One alternative to consider is Ocean’s Mom DHA. Although it is marketed as a prenatal supplement, Ocean’s Mom DHA is suitable for use by anyone. It is, however, derived from fish oil, so strict vegans might prefer to avoid it.

Deva Vegan DHA: Because vegans should not miss out on Omega 3

DHA has many health benefits, especially during pregnancy. Prenatal supplements are important because pregnancy is a critical stage for the development of a baby, but often when a baby is on the way, the wellbeing of mom-to-be (and dad-to-be, and hey, even grandparents-to-be) can sometimes be overlooked. The problem is more acute for vegans who will often be lacking in certain nutrients, including DHA.

That’s why vegan-friendly DHA supplementation is extremely valuable. There are some downsides to Deva Vegan DHA, but it’s definitely worth considering. It will be a great choice for many people.

Here at Intrepid Wellbeing we prefer to source information from high quality, academically rigorous sources. These are the references we used to develop this article: